At Liberty Express Ltd we have over 32 years worth of experience in this industry & among the first to dispatch daily to the USA – Our knowledgeable staff are trained to make sure your time sensitive deadlines are met. Our ability to x-ray goods in house & build our own Airline containers & pallets reduces the turnaround at the departure stage to ensure transit times are kept to a minimum, meeting your quoted delivery time. 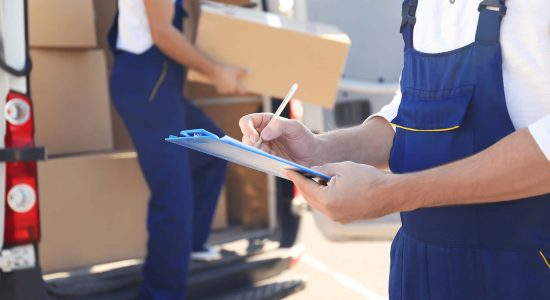 Whether your delivery is big or small, international or domestic, urgent or economy delivery. With services tailored to both businesses & the general public, which allows us to provide competitive pricing for everybody with service class to match.Airfreight & Courier – we can compare our services to find the most cost effective way of moving your parcels, pallets, mail or Freight to it’s destination. 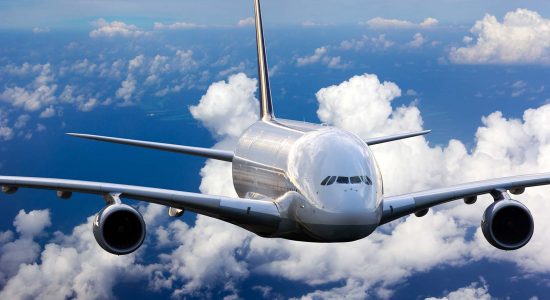 All packages & letters are important and arrive at their destination on time – whether they need to travel across the world or country – each & every one is tracked. Our transport department can arrange your U.K & European collections & deliveries, in addition we can organise your Worldwide collections to your premises or ours. Liberty Express also offer customs clearance in the U.K & most countries around the world. 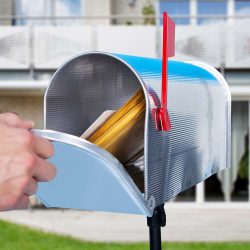 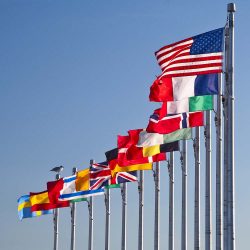 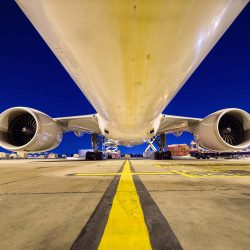 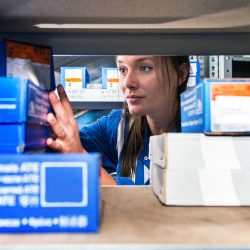 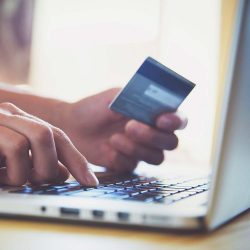 After a heavy deluge of snow over the US holiday weekend, the East Coast is expecting again a new front to hit on Wednesday into Thursday, with a larger weather front hitting on Friday and Saturday. With already thousands of internal flights cancelled, roads blocked and major power outages across the southern, mid and eastern…
READ MORE

Storm warnings have been issued from Virginia to Maine with predicted snowfalls of between 18-24 inches in New York, New Jersey and Connecticut over the next 24-48 hours. With the capitol Washington, and the states of Baltimore and Maryland receiving between 3-8 inches on Saturday night / Sunday morning, after the Midwest states including Chicago…
READ MORE

Whilst British Airways workers in the majority of their sections are not striking, the only section that is, is by employees in its cargo division. Strike action will start at 00:01 on Friday 25th December and will end at 24.00 on Saturday the 2nd of January. At the current time of writing this update, all…
READ MORE

Please call 01932 454852 or complete the form below if we can help with more information about our services.